Press enter to begin your search

The Herman Lucerne Memorial Foundation is dedicated to preserving, protecting, supporting, and enhancing the resources that enable the rich angler experiences of the Everglades and Florida Bay for today and for the generations to come. 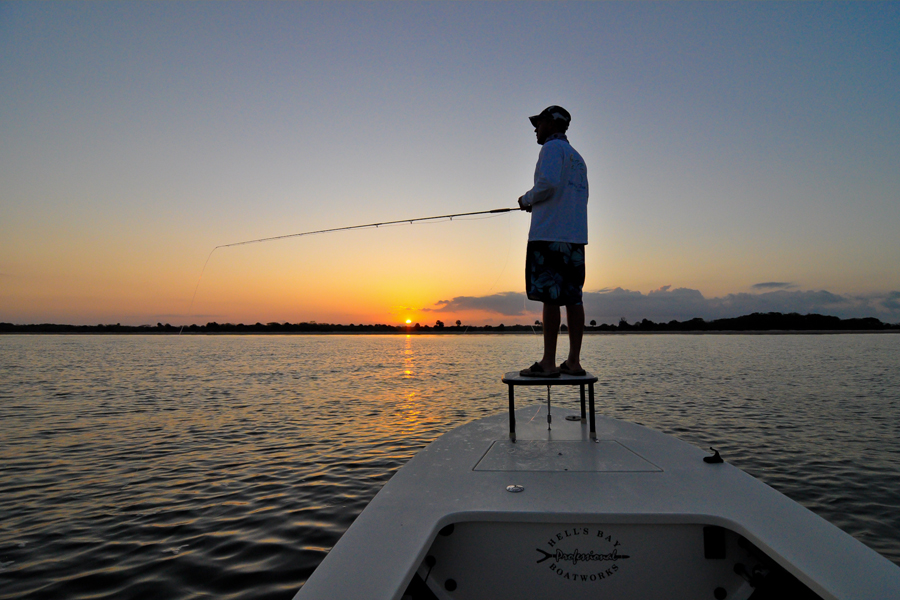 The opportunity for anglers of today and future generations to experience the unique and abundant environment of the Everglades and Florida Bay is under constant threat.

The delicate ecosystems of the Everglades and Florida Bay, as well as the angler enabling infrastructure are critically vulnerable to the external forces of water resource management, National Park Service funding, and conflicted resourse management planning/access issues. 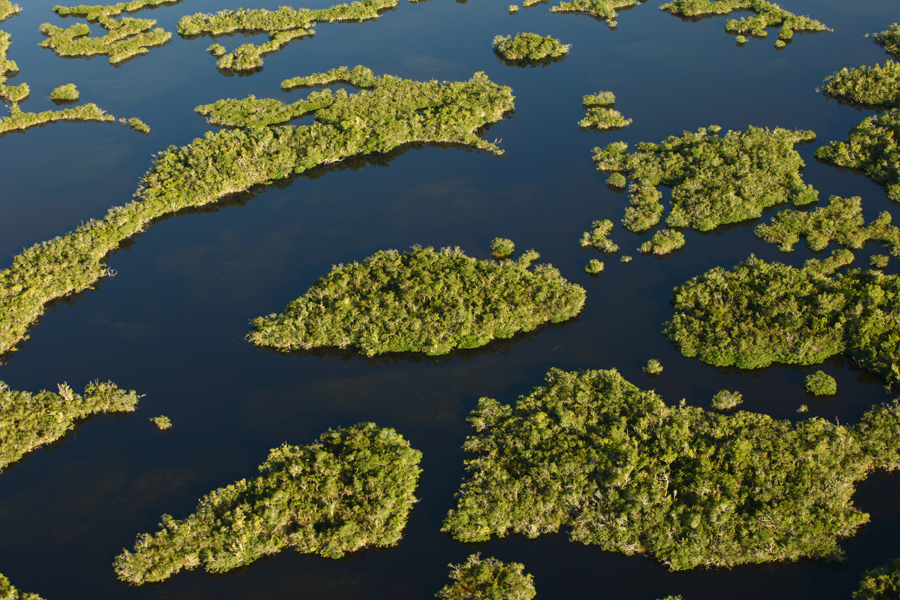 The Herman Lucerne Memorial foundation is an organization made up of concerned citizens and passionate anglers, dedicated to directing our resources, energies and abilities to protect, enhance and promote the ecosystems and unique angler experiences of the Everglades and Florida Bay. 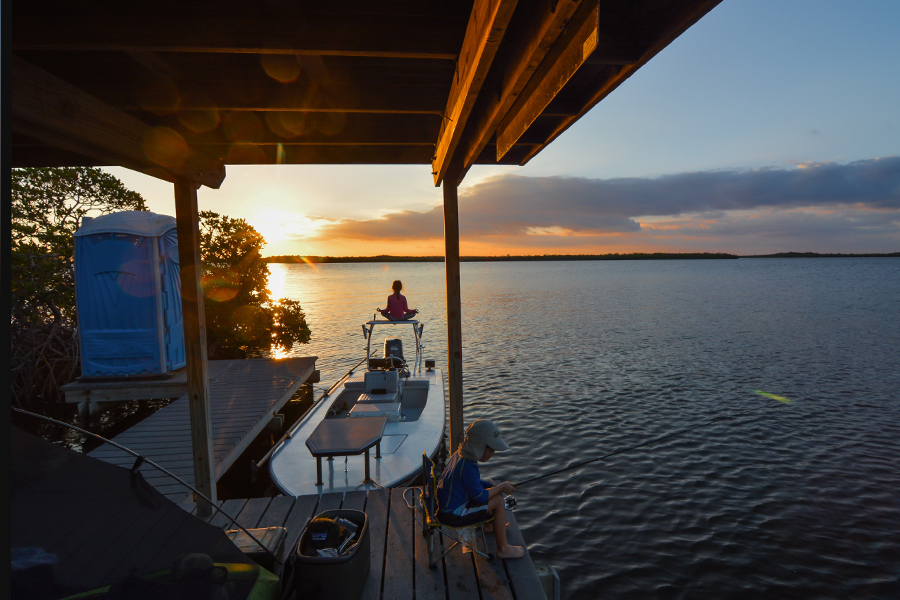 The Herman Lucerne Memorial foundation devotes its time and resources to: 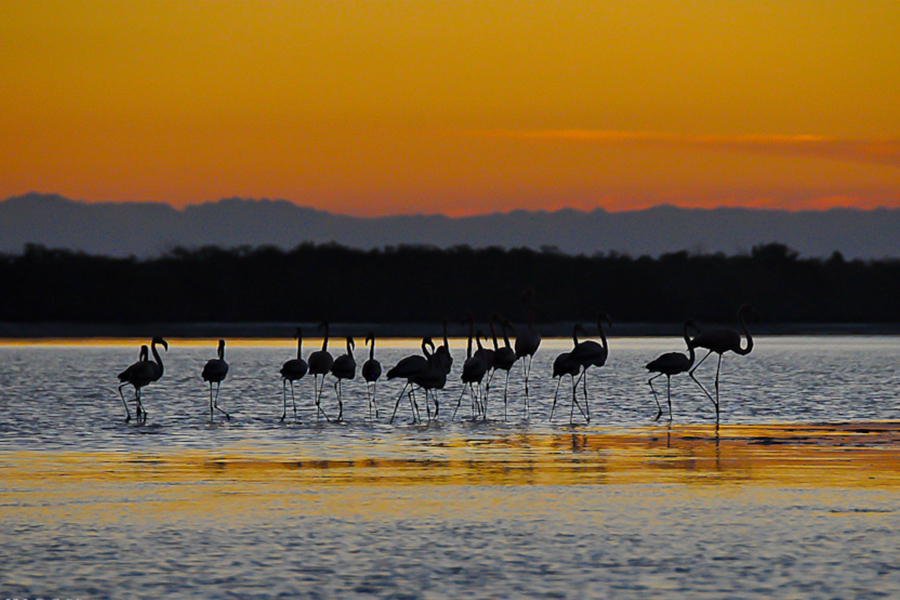 How We Do It

We accomplish our objectives through a variety of channels.

a.) Directly stimulate anglers to experience the Everglades and Florida Bay through our unique and challenging format.

b.) Gather  a critical mass of like-minded anglers and citizens to activate them as stewards of this precious resource through advocacy and education.

c.) Raise critical funding for the various initiatives of the HLM devoted to the fulfillment of the dimensions of our mission.

d.) Create opportunities for corporate involvement to both raise the level of awareness of our cause and promote greater support.

2.) Additionally, we are directly involved with the angling community of South Florida in order to stimulate awareness and garner support for our mission. Our support of, and involvement with select angler initiatives, events and causes that are related to our mission by either geography or subject matter helps us build a network to amplify the impact the HLM has toward our mission. 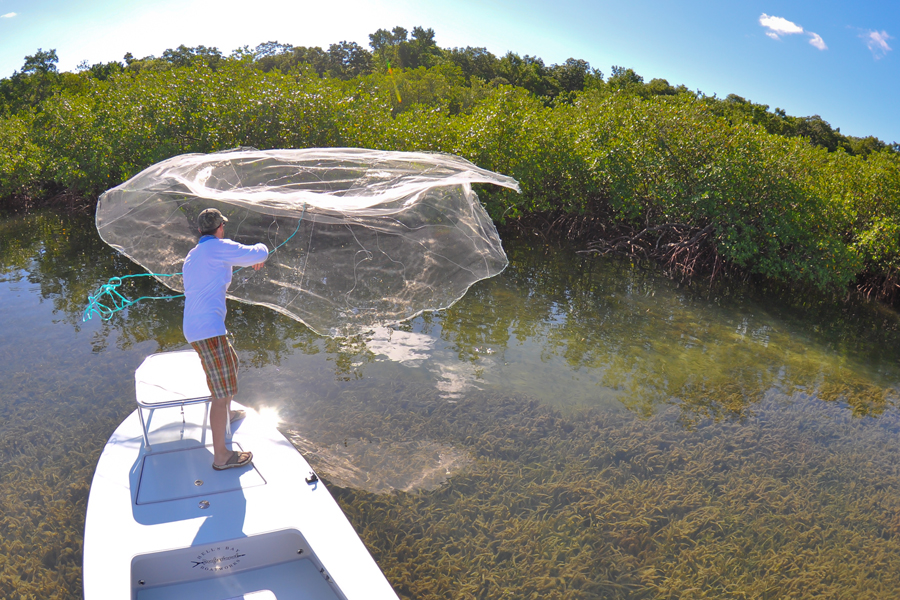 The Herman Lucerne Memorial Foundation is an apolitical organization.

We serve as a powerful voice and an active force in the promotion, protection, and enhancement of the natural resources and angler experience in the Everglades and Florida Bay.

Things we support through funding, advocacy or involvement: The Herman Lucerne Memorial Backcountry Fishing Championship was created in honor of one of Everglades National Park’s most respected backcountry anglers, Herman Lucerne. Known affectionately as “Mr. Everglades,” Herman’s knowledge of the backcountry was almost unparalleled, having been painstakingly acquired by exploring each area of the Park for almost 40 years. He had an uncanny memory for landmarks. One of his favorite spots was the remote and hard to reach Hell’s Bay. Herman would say, “It’s called ‘Hell’s Bay’ because it is hell to get into and hell to find your way out of.” He was one of but a handful of individuals able to navigate through the labyrinth of canals, water trails and bays, as well as the twisting maze of mangroves, to find the best fishing areas, especially to catch one of his favorite fish — snook. These were areas other experienced boatmen would fear to enter because of getting hopelessly lost. After fishing with Herman in 1968, Miami Herald writer Nixon Smiley wrote, “His hobby is exploring the darker regions of Everglades National Park, which he has been doing for 15 years.” He added, “If a fish has seen a human, Lucerne isn’t interested in it.” But it was also Herman’s energetic and dynamic personality, besides his being an excellent fisherman, which made him sought after by many to get to those hard-to-reach, but fruitful, fishing areas. He was a great conversationalist and people of all ages and walks of life, from celebrities to children, were drawn to his easygoing manner. He had fished with sports figures such as baseball legend Joe DiMaggio, former Boston Celtic great John Havlicek, golfer Ray Floyd, Nick Nicolosi, former Congressman Dante Fascell, former President Nixon’s press secretary Ron Ziegler, former CBS White House Correspondent Bob Pierpoint and John Pennekamp, conservationist and newspaper editor. Herman was a man of many talents and dimensions. He was a one-time mayor of Florida City as well as a successful businessman with lime and avocado groves. But it was sports fishing in Everglades National Park that was his true love. Able to look past the annoyances others may have focused on—mosquitoes, heat and humidity, and the difficulty in reaching those desirable areas—he saw and appreciated its beauty and serenity and understood its physical significance. And long before it was fashionable, he pushed for its preservation for enjoyment by future generations, recognizing its delicate ecosystems and status as a vital sanctuary for rare and endangered species. Tragically, Herman died in 1992 during Hurricane Andrew. This tournament has been fittingly named in Herman’s honor. Through it his legacy, spirit and passion for backcountry fishing continue to live on and serve as an inspiration for others.

The Herman Lucerne Memorial Backcountry Fishing Championship was founded in 2000 by Homestead Hospital and Dr. Lloyd Wruble of Miami in honor of the late Herman Lucerne, a pioneer and legend in backcountry fishing in Everglades National Park. Limited to the boundaries of Everglades National Park, the tournament is a unique and challenging two-day, “catch and release” event that welcomes anglers of all skill levels, both young and old, and male and female. The seven species to be caught are: snook, snapper, redfish, trout, bonefish, tarpon and black drum. Anglers may use bait, artificial or fly tackle, and may be guided or unguided. The tournament produces a grand champion; six top anglers (male guided, male non-guided, female guided, female non-guided, junior guided, junior non-guided); team champions (guided and non-guided); and six division champions (fly guided, fly non-guided, artificial guided, artificial non-guided, general guided, and general non-guided). In addition, awards are given for the largest species. Come and test your skills. See old friends and make new ones. Lend your support to a worthwhile cause.  The Herman Lucerne Memorial is a registered 501 (c)(3) non-profit organization. 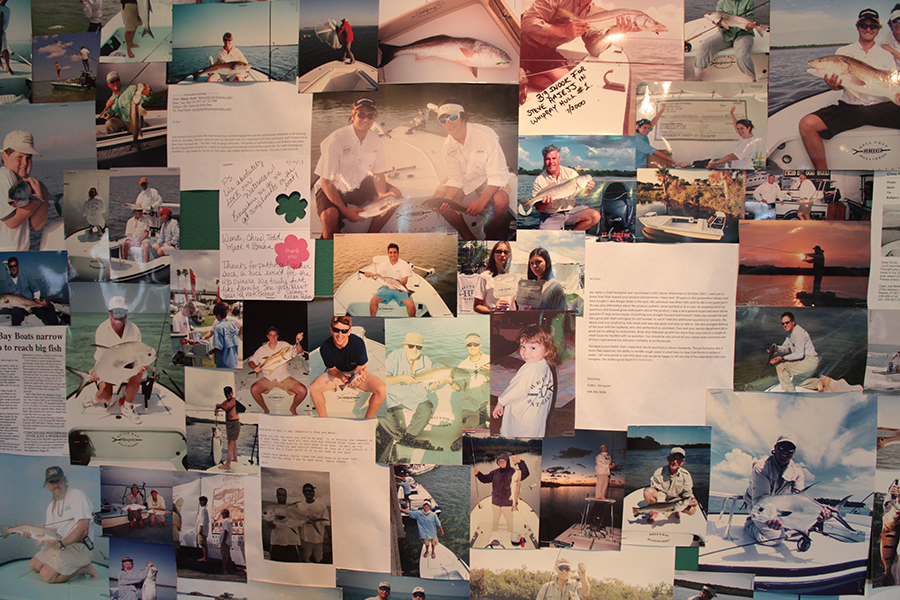